There is no escape for me this time as a complimentary Formula 1 Singtel Singapore Grand Prix 2012 ticket was delivered to me yesterday. 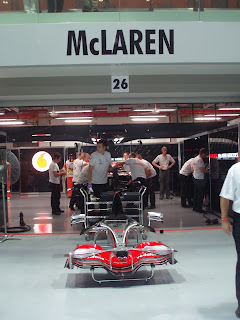 Singapore Formula One night race 2012 kicks off from September 21–23. Held at the Marina Bay Street Circuit (approximately the size of 73 football fields), Singapore's largest outdoor festival and Asia's most talked-about extravaganza is an electrifying combination of thrilling race action and world-class entertainment. 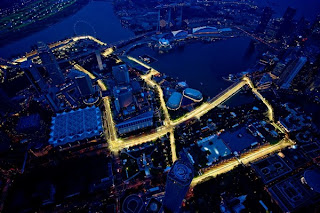 Celebrating the fifth year of Singapore F1, Singapore has received international attention for its stunning skyline and unique carnival-like atmosphere by hosting the first night race in the world. 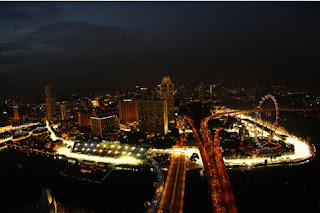 The Singapore Grand Prix is a favourite for its "magical setting" and unusual track. 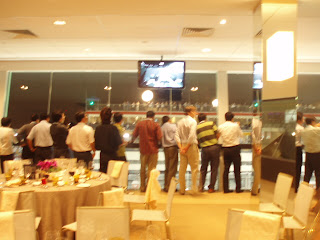 For the party goers, it's going to be a fun-filled weekend with so many international guests joining us.

Posted by eastcoastlife at 5:03 PM

Email ThisBlogThis!Share to TwitterShare to FacebookShare to Pinterest
Labels: Cool things to do in Singapore, F1 Singapore, Photohunt