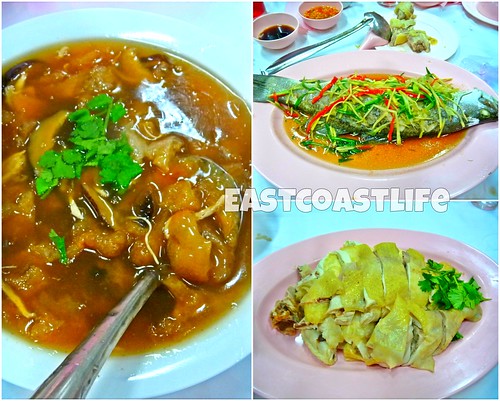 Our fourth day in Bangkok, the Hainan Dan Family Association invited us to lunch.

A range of dishes were served, some of them were my first taste of Hainanese food. They were so delicious, I wanted to replicate these dishes once I return to Singapore. 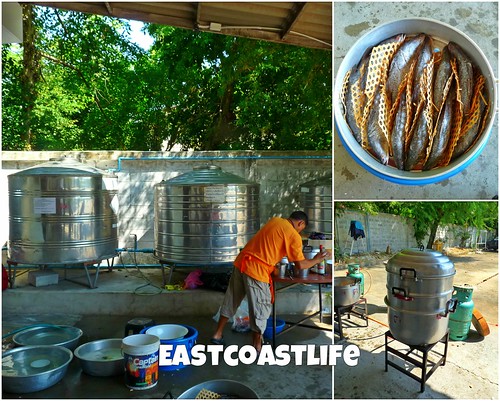 Quietly, I went to the back of the building to watch the cooks preparing our food. The locally sourced ingredients were fresh, but I was awed by the 3 gigantic steamers which contained food for 200 diners.

I met the boss of the catering restaurant. He was a cook from Hainan Island, migrated to Thailand twenty years ago and started his own restaurant serving authentic Hainanese dishes. 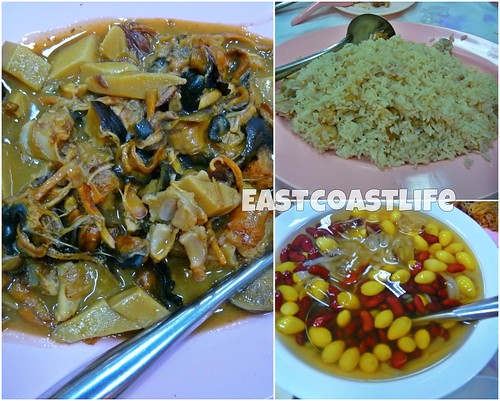 We had an enjoyable meal, it's amazing to find such good Hainanese food in Bangkok. I am eager to learn how to cook these dishes.

Below are some famous traditional Hainanese dishes : 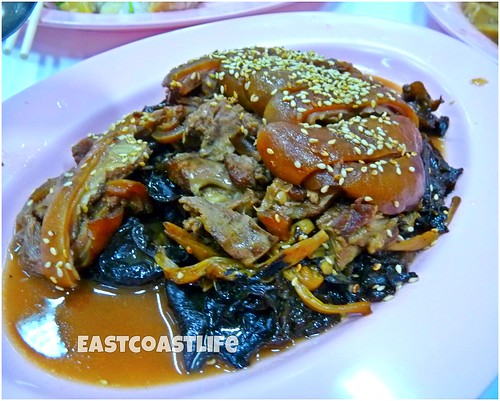 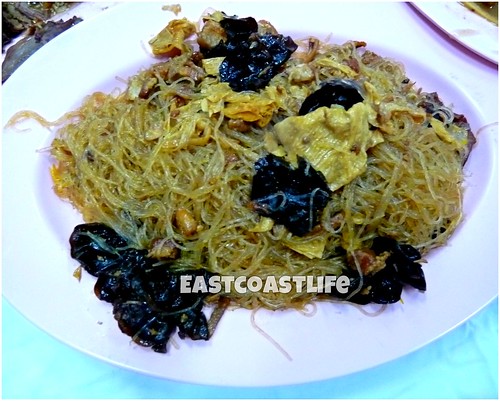 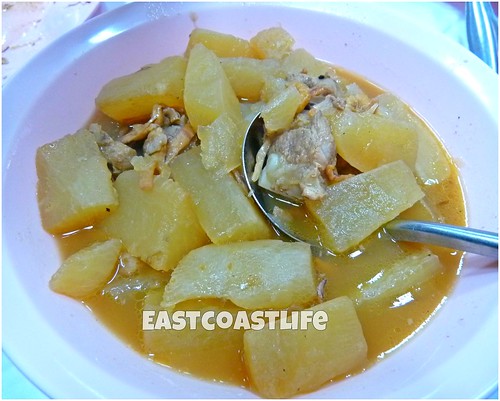 Posted by eastcoastlife at 9:18 AM