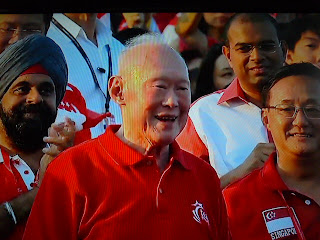 He looks healthy, strong and cheerful.

Some highlights of National Day Parade 2012 : 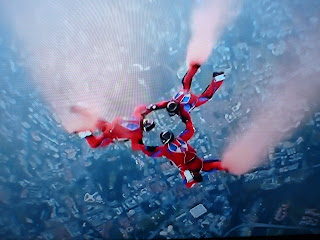 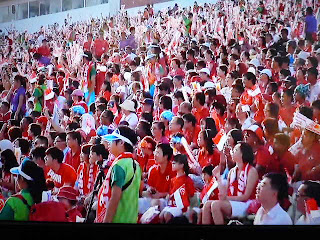 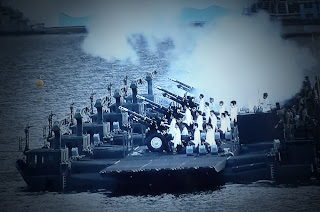 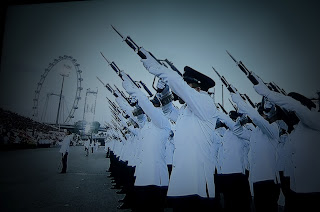 The Feu-de-Joie, also known as the Fire of Joy.

I invited some foreign friends to watch the National Day Parade with my family, they enjoyed the parade very much. They love the spectacular fireworks. I am so proud of our brothers and sisters who took part in the parade. Our men and women in their uniforms look extremely smart.

We are able to enjoy spectacular National Day Parades and fireworks year after year because of one great man, our Founding Father Mr Lee Kuan Yew.

Show him some respect, stop the lies and cursings.


Posted by eastcoastlife at 9:08 PM

Email ThisBlogThis!Share to TwitterShare to FacebookShare to Pinterest
Labels: Cool things to do in Singapore, Founding Father of Singapore Mr Lee Kuan Yew