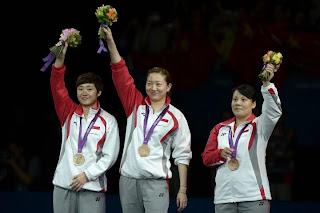 Despite nursing injuries, our girls persevere and fought on. They showed great fighting spirit. 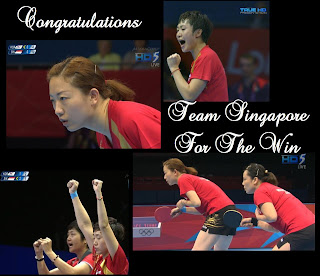 Singapore won Korea by three matches to nil on the morning of Tuesday 7th August to secure the bronze medal. 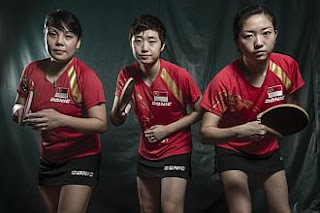 
A lovely birthday gift for our 47th National Day!!


Posted by eastcoastlife at 2:08 AM