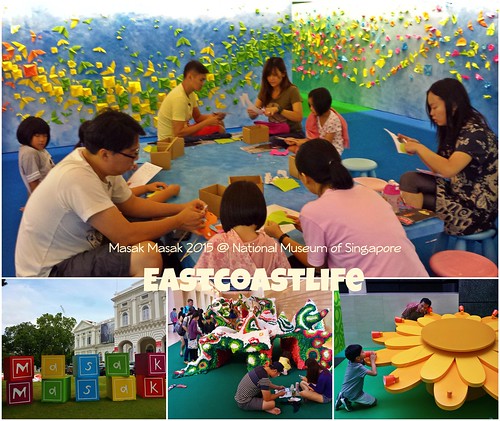 Brought my nephews to the National Museum of Singapore on a Sunday to have fun at the annual Children's Season held during the June school holidays.

They had a great time making origami items and playing with the exhibits. There were several large replicas of  country flag erasers. They brought back happy childhood memories for my husband and I. We used to buy these erasers when we were in primary school. :D

Then there is the telephone exhibit which many kids (and a few adults) enjoying playing. 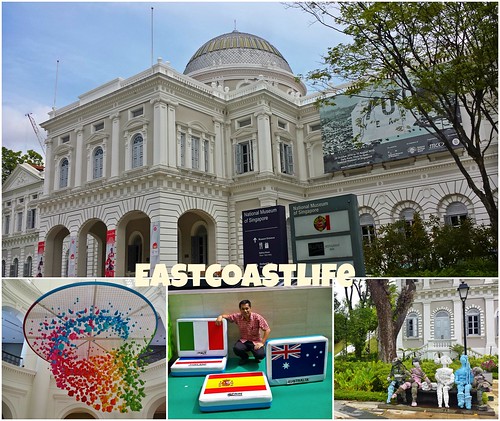 While the kids were enjoying themselves playing with new-found friends at the playground, we went upstairs to take a look at the memorial exhibition on the life and work of the late Mr Lee Kuan Yew.

We returned half an hour later to bring the reluctant kids to lunch. :)


Posted by eastcoastlife at 9:36 AM