Breakfast With Ted Ryan of The Coca-Cola Company - WW 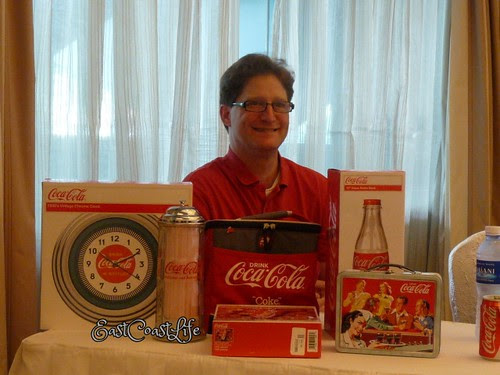 For its 127th Anniversary, Coca-Cola Singapore hosted a breakfast meeting with Ted Ryan, Director of Heritage Communications at The Coca-Cola Company, for about 40 collectors of the Singapore Coca-Cola Collectors Club and invited guests.

Ted Ryan has managed the historical collections at The Coca-Cola Company based in Atlanta, USA since 1997. Ted is responsible for the physical and digital assets in the archives collection. 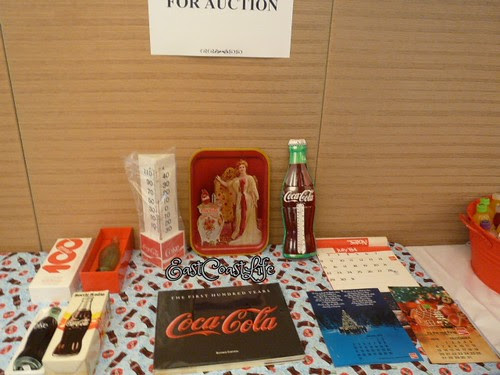 Ted brought a small collection of US and Singaporean Coca-Cola items to create a small exhibit in the Shangri-La ballroom where the meeting was held. Many including myself were excited to see the small exhibit as we have never seen the series of print ads from 1952 that had appeared in Singapore. 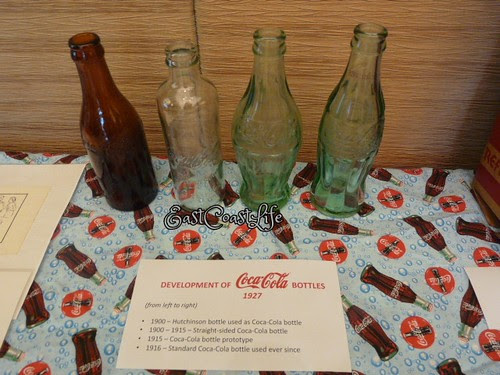 Ted took his audience on a journey through some of the most interesting design stories Coca-cola has to tell. It was fascinating to see a display of bottles and cans that demonstrate the evolution of the famous beverage. My eyes sparkled seeing the original ‘Hutchinson’ bottle from 1900 standing alongside Coca-cola’s most iconic asset, the famous glass ‘Contour’ bottle from 1915.

Several collectors had brought along items to show and share with Ted and the other collectors. It was a privilege to see some rare and interesting Coca-cola collections. 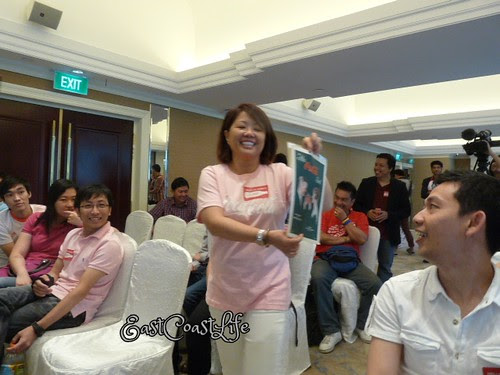 Auctioning of the vintage Coke memorabilia

There was a trivia contest where Coke collectibles were won. An auction was held, all proceeds were donated to the Red Cross.

Ted is one of the main contributors to Coca-Cola Conversations, their official blog. 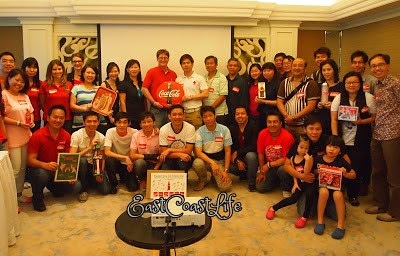 A group photo of the participants

Posted by eastcoastlife at 10:58 PM

Email ThisBlogThis!Share to TwitterShare to FacebookShare to Pinterest
Labels: Cool things to do in Singapore, Wordless Wednesday