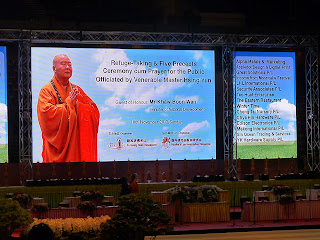 I am a Christian but I enjoy reading his books which show what it means to lead a good life, and offer practical advice, based on the Buddhist teachings, as to how this can be accomplished . 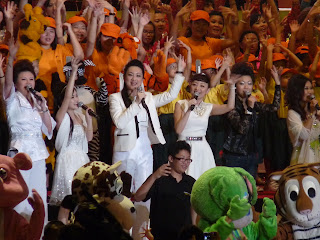 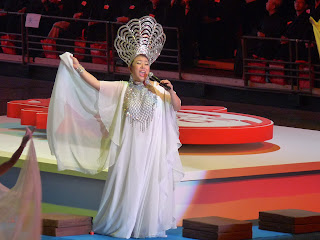 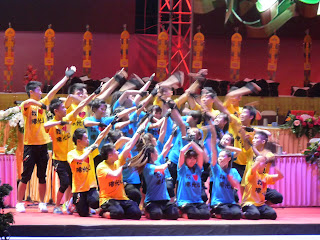 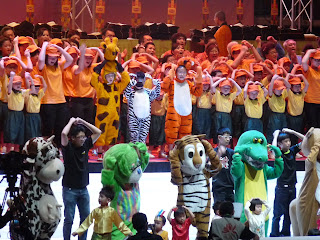 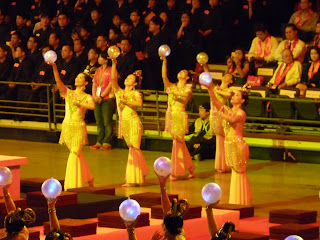 Before the start of the ceremony, there were several spectacular performances by devotees from Singapore and Taiwan. 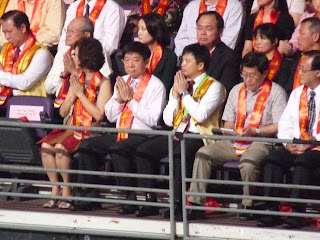 National Development Minister Khaw Boon Wan was the Guest of Honour at this ceremony. 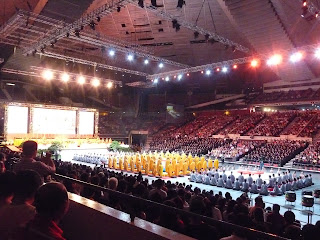 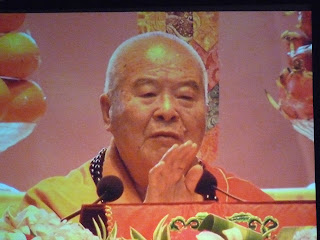 85 year-old Master Hsing Yun is still very alert. He asked all devotees to recite after him “我是佛" and encouraged them to recite it daily so that they will be mindful of their actions. 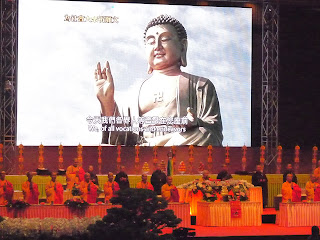 Among the topics he considers are controlling the body and speech, overcoming greed, ending anger, having patience under insult, managing wealth, getting along with others, what it means to practice Buddhism, and the blessings and joys of that practice. 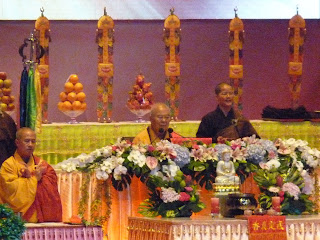 Posted by eastcoastlife at 4:19 PM