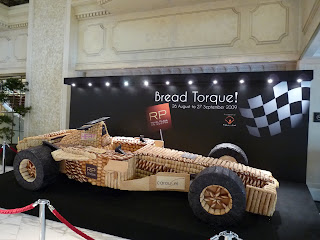 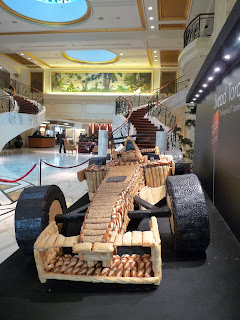 A competition was held to guess the weight of flour used. The answer will be announced at the end of September. 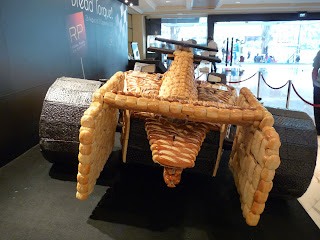 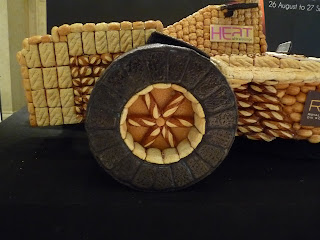 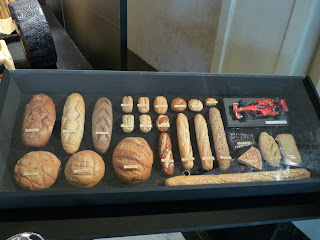 Asia's 1st Life-sized Bread Race Car will be on displayed at Royal Plaza On Scotts lobby until 27 September 2009.

Posted by eastcoastlife at 1:39 PM