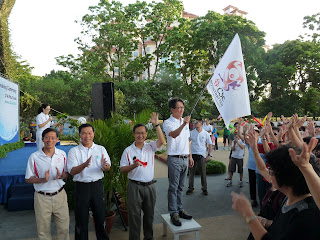 Woke up very early on a Sunday morning to participate in Mountbatten Brisk Walking @Gardens By The Bay. 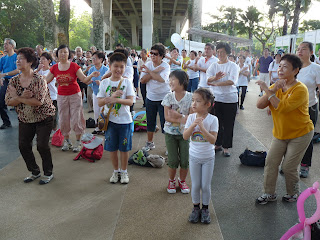 Warming up exercises before the walk 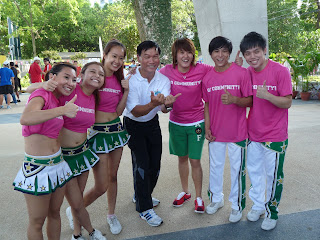 Oooo.... everywhere that he goes, our popular PA Chief Executive Director Yam Ah Mee is constantly stopped to pose for a photo. 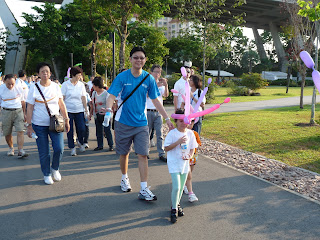 Off we go!! Wholesome family activity where the young and old had fun. 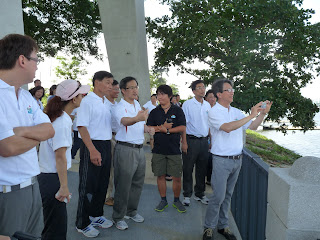 Minister Lim Swee Say couldn't help snapping photos of the fun activities and beautiful scenery as he walked along the paths of the bay. 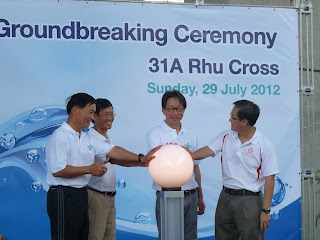 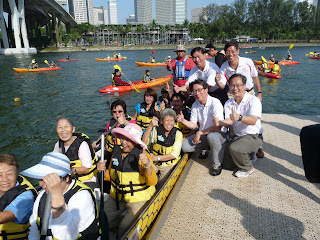 For the very first time in their lives, these gutsy seniors ( youngest early 50s, oldest in her 70s) tried canoeing. Thumbs up! 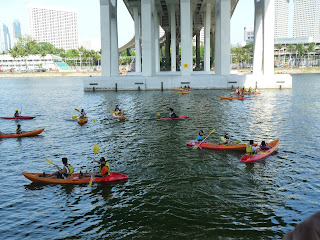 Relaxing at the banks and watching the kids enjoy themselves ....

Have a terrific weekend, everyone!

Posted by eastcoastlife at 5:18 PM

Email ThisBlogThis!Share to TwitterShare to FacebookShare to Pinterest
Labels: Cool things to do in Singapore, Mountbatten Constituency, Photohunt